You are here: Home1 / News & Events2 / Call to prayer and fasting for South Sudan and DRC

Following updates from its global partners, CMS Ireland is echoing a call to pray and fast for South Sudan and the Democratic Republic of the Congo on Friday 23rd February.

The mass movement of people within and outside these two countries is not stopping. Over many years, sustained violence and insecurity in both places resulted in huge numbers of people leaving their homes in search of safety and refuge. Following a recent, tentative peace agreement in South Sudan, some people have begun to return home, but this brings with it its own problems.

In South Sudan, Bishop Tandema of Olo Diocese has asked for support to help his people, who have come back home from exile to destroyed villages. Bishop Hilary warns that soon the situation might be similar for Yei Diocese as, even in the uncertain peace since Christmas, people have started to return home.

In Bukavu Diocese, DR Congo, Bishop Bahati has received support from Church of Ireland parishes to provide food aid for internally displaced people coming from the Kasai region. In North Kivu Diocese, more children have been arriving at the diocesan children’s home, displaced and separated from their families.

Anglican Church leaders have joined with Pope Francis in calling for prayer and fasting for both South Sudan and DRC on Friday 23rd February. The Secretary General of the Anglican Communion, Dr Josiah Idowu-Fearon, writes:

“Conflicts continue to blight the lives of millions of people. In support of our brothers and sisters in areas of conflict, and particularly in solidarity with those in the Democratic Republic of Congo and South Sudan, I join with Pope Francis in calling the Churches of the Anglican Communion and all people of good will to prayer and fasting for peace on Friday 23 February.”

“With Christ, let us learn that active nonviolence is a force that can transform society when it denounces time and time again the situations of injustice and exclusion that violence feeds. May our families be places where we learn to resolve conflicts in a nonviolent way. Every Friday of Lent, I invite you to fast so that God will expel from our hearts and men’s hearts any desire for violence and make them welcoming to his forgiveness.”

Archbishop Masimango has suggested the use of the following prayer:

God who watches over our world, look at the country where you gave us to live. Grant to all its inhabitants to seek the common good, to those who govern us to do it wisely, so that there is among us more justice, and in the whole world more happiness and peace. 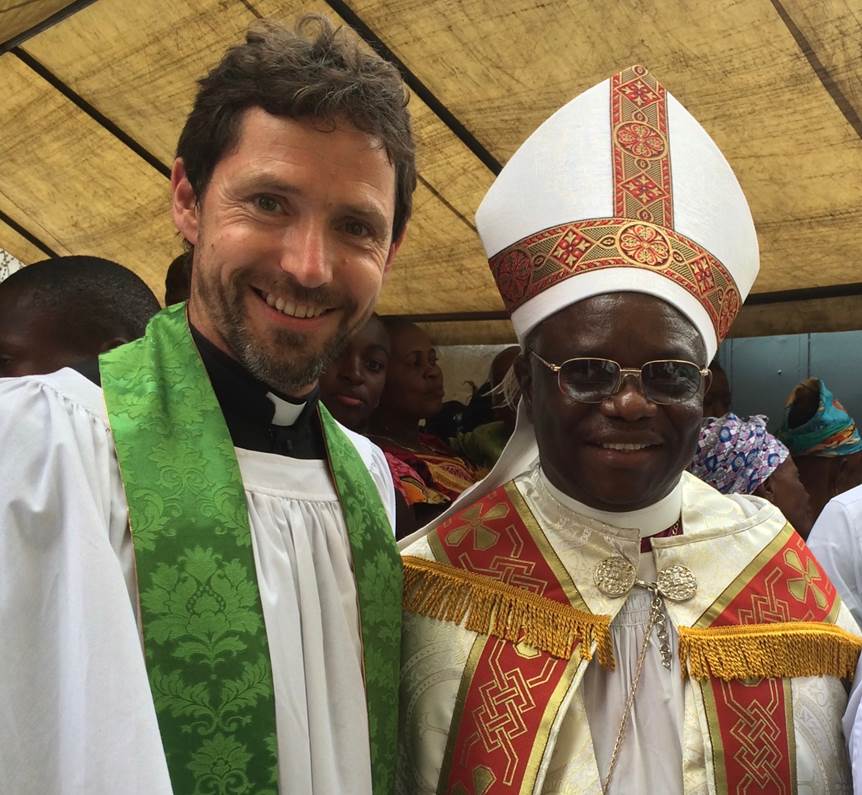