You are here: Home1 / Resources & Downloads 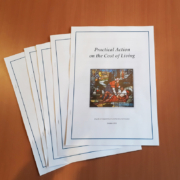 The Church of Ireland’s Church and Society Commission has published a short booklet with suggestions for how parishes, and other ministries and similar organisations in their local communities, can help to serve people in need at this time.

Practical Action on the Cost of Living summarises a discussion held last Wednesday morning, when representatives from Church of Ireland dioceses around the island shared stories about how their parishes are proactively responding as the cost of living crisis continues (e.g. through recycling surplus clothing, greater support for food banks, making and sharing meals together, and opening up church property as warm spaces).  Several examples were put forward about what more can be done over the coming months, along with ideas for the best overall approaches for responding locally.

Archbishop Michael Jackson, Chair of the Church and Society Commission, who organised the meeting, remarks: “The escalation in the cost of living affects everyone. It affects those on modest incomes, on pensions, and those with no money at all most acutely and most immediately. The time of crisis is now.  The booklet in a small but heartfelt way seeks to provide some pointers about how help is being made available through local ministries, and where a range of people is ready to come to your assistance.  Please avail of what is there. It is there for you as much as it is there for anyone else.  Please also ask for any help you need from others if and when you seek support.” 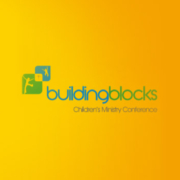 Building Blocks have shared a 4-page PDF which features some of the ideas and resources presented at their recent online children’s ministry resources evening. 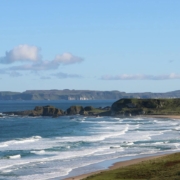 Local parishes across the Church of Ireland are being encouraged to support Climate Sunday – an initiative of Churches Together in Britain and Ireland – in a new short video filmed around our island.

The initiative is calling on all local churches across Britain and Ireland to hold a climate-focused service on any Sunday before the 26th United Nations Conference of the Parties (COP 26), which is taking place in Glasgow from 31st October to 12th November this year, and to commit to long-term action on climate change.  The collective action and commitments from local churches across Britain and Ireland will be presented to the UK Government at a Nations Climate Sunday Service in Glasgow on Sunday, 5th September 2021.

The video, produced on behalf of the Church and Society Commission, is introduced by Canon Andrew Orr, a member of the Commission and also Chair of Eco-Congregation Ireland, an inter-church organisation seeking to help churches to celebrate the gift of God’s creation, recognise the inter-dependence of all creation, and care for it in their life and mission and through members’ personal lifestyles.

Archbishop John McDowell remarks: “There has probably never been a time when an emphasis by the Churches on the care of the created order is needed. Climate Sunday gives parishes the opportunity to celebrate God’s work in creation as well as his work in redemption, at a time when the need to do so is most pressing.”

Canon Andrew Orr adds: “Climate Sunday is a fantastic initiative which is already proving very popular, with over 5,000 churches already signed up.  It’s a very straightforward way for churches to highlight the issue of climate justice in their congregations and get involved in caring for God’s creation. We hope this video will encourage everyone in all parts of Ireland to take part.”

Parishes are encouraged to share the video widely in their services and through their websites and social media accounts over the summer months, and to register their interest before Sunday, 5th September.  More information on Climate Sunday is available at www.climatesunday.org

Drone footage by David Wright and music by Mark Bodino.

Speakers and scenes from around Ireland featured in the Climate Sunday video: 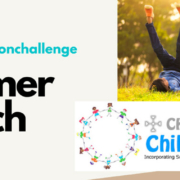 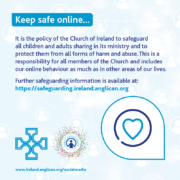 Social media offers a wide range of opportunities for people to connect creatively and positively with others and share stories about Church life and the Christian faith as a whole.

At the same time, the nature of social media means that it is important to think about how we can communicate in this way and to manage the risks which can arise.

The Church of Ireland Press Office has prepared a selection of graphics to help members of the Church to use social media well, whether in organising an online service or ministry, or in everyday life. More information on the Church of Ireland Social Media policy can be found here: https://www.ireland.anglican.org/resources/484/church-of-ireland-social-media 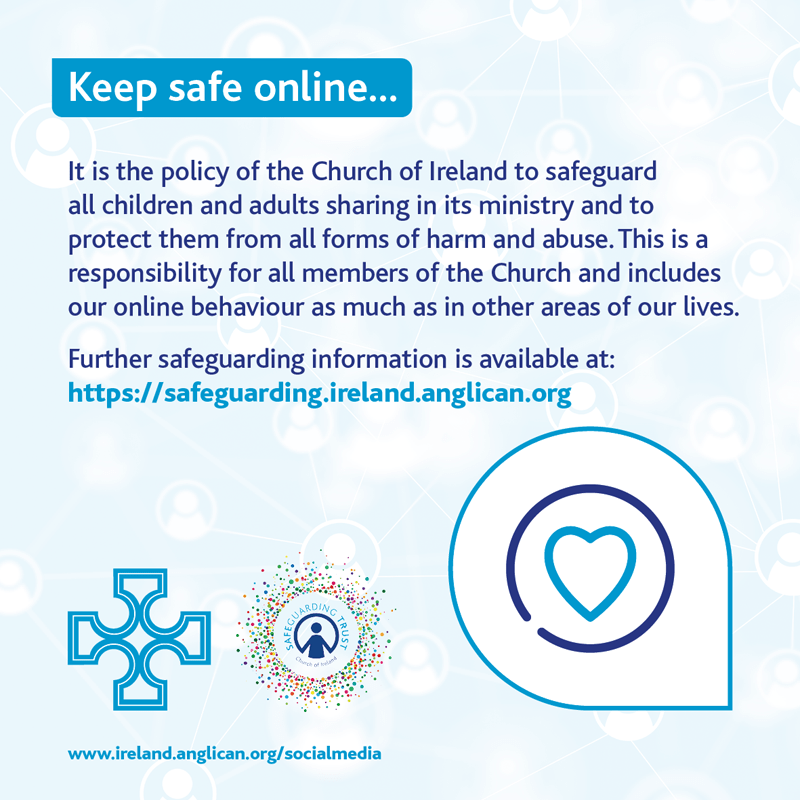 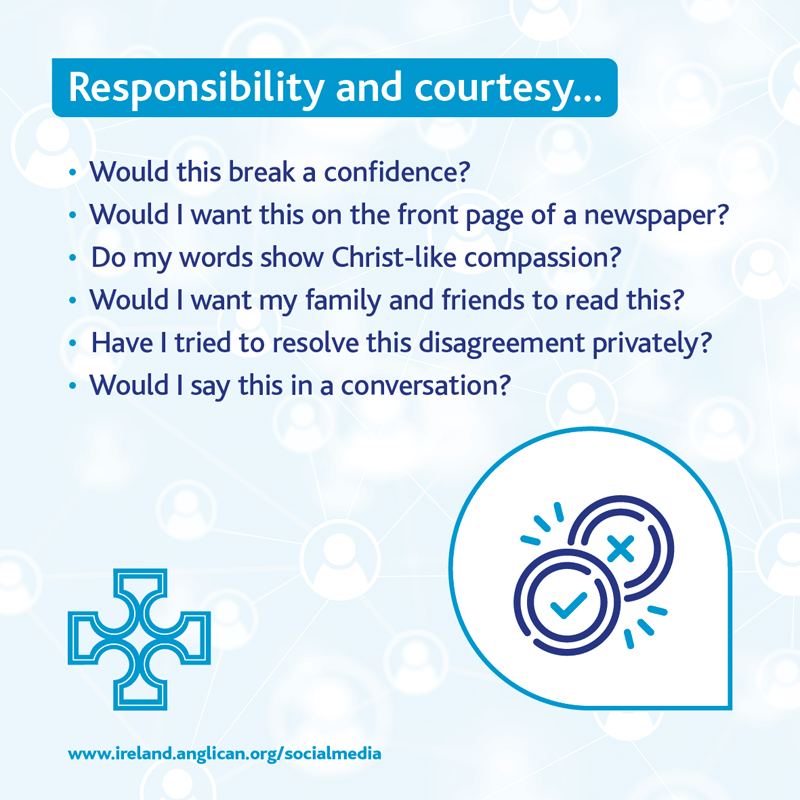 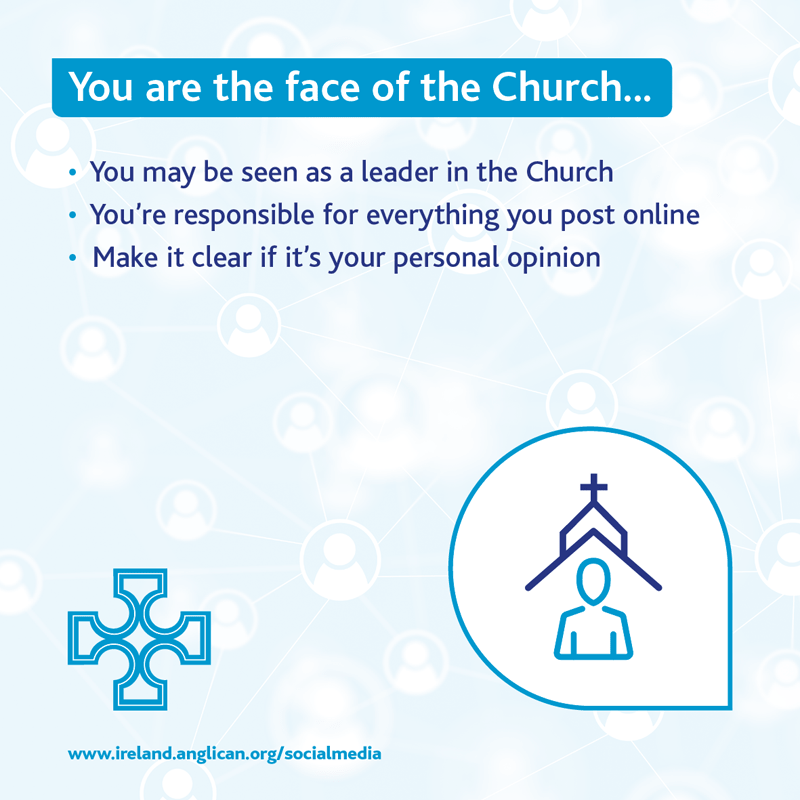 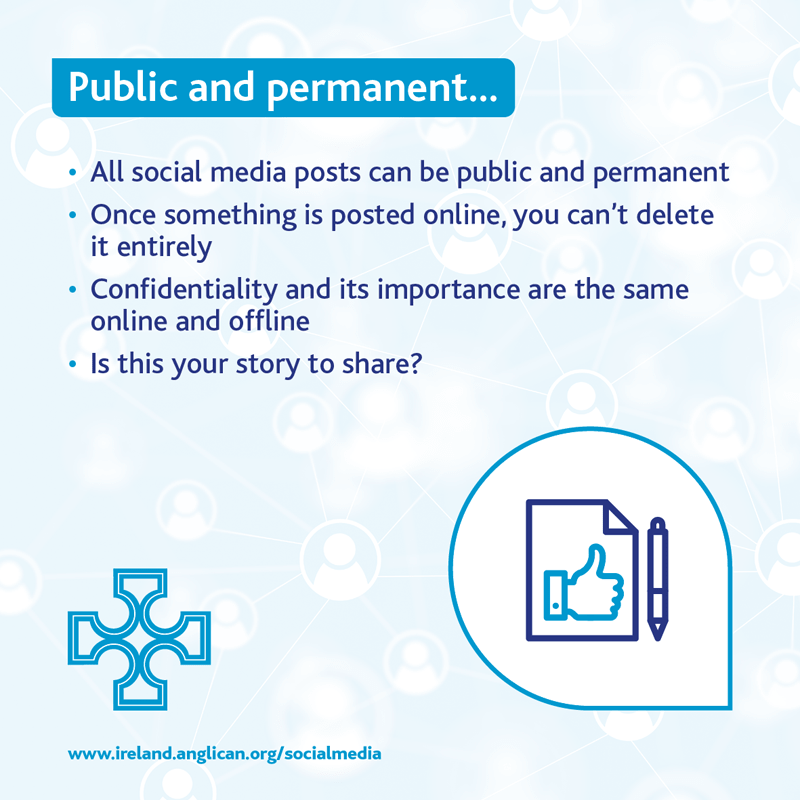 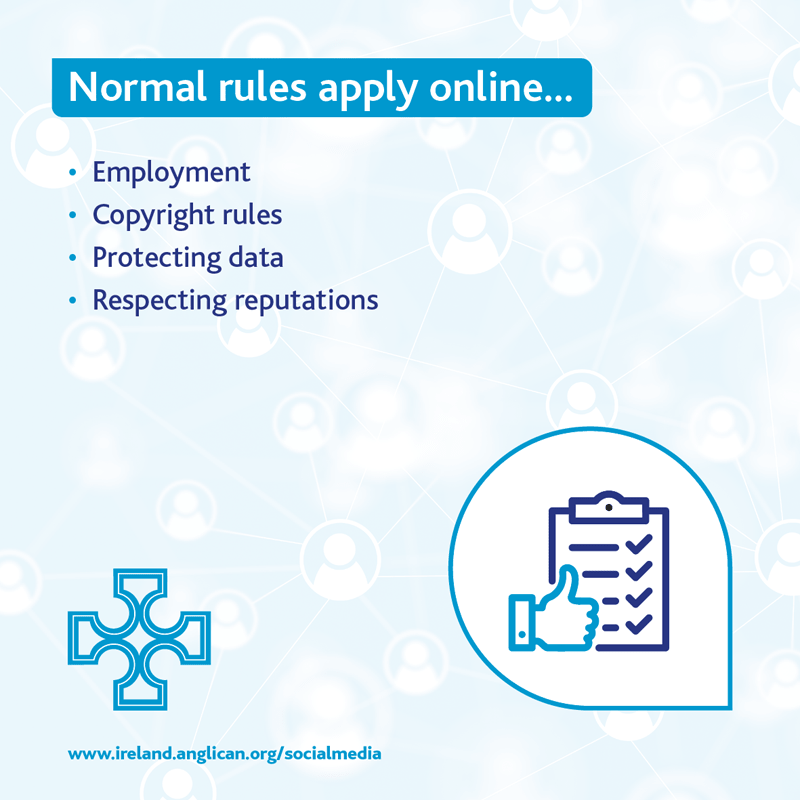 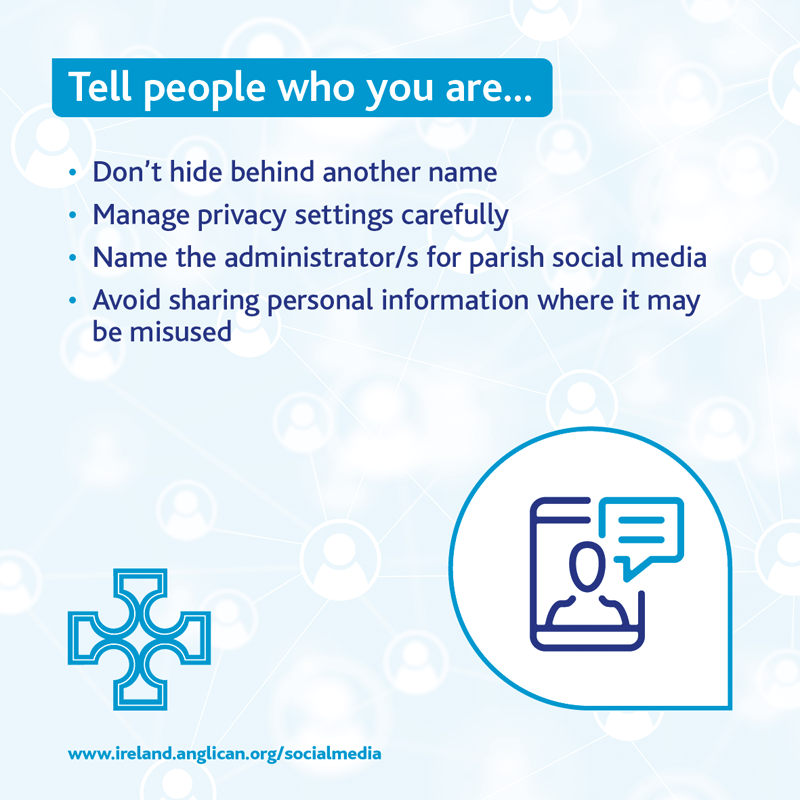 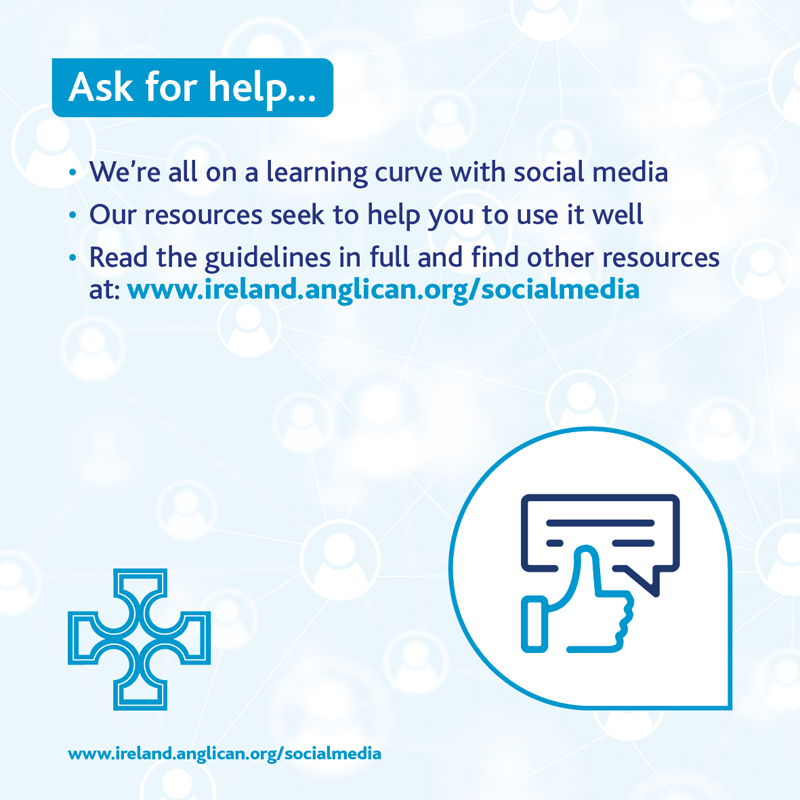 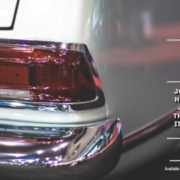 Join Bishop Ferran this Lent as he explores some of the places Jesus went on His journey to the cross, thinking about what it means to keep close to Jesus and follow Him.

In the final episode of the Lent and the Bishop podcast, we think of Jesus’ entry into the city of Jerusalem as described in Mark Chapter 11. This climatic point in the journey to the cross raises a number of questions for our own following of Jesus and encourages us to renew our allegiance to Christ our King. 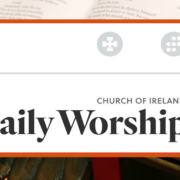 The Church of Ireland has launched a new Daily Worship app which brings content from the Book of Common Prayer and the Bible to your smartphone by presenting their content in one place, including readings and liturgies for each day of the year. 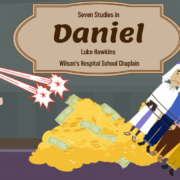 Luke Hawkins, Chaplain of Wilson’s Hospital School has created this series of seven studies from the book of Daniel. They are a wonderful reminder that God is in control in the midst of chaos and uncertainty. 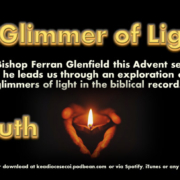 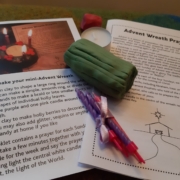 Advent and Christmas are special times for all Christians, but especially for young children and their families. To make this time even more special, here are some ideas for parents and children to use to focus on what these seasons are all await. May Immanuel – God with us – bless your homes with a sense of his presence and peace over the coming weeks through doing these activities!
(Thanks to the Church of Ireland Children’s Ministry Network for their help with these ideas!) 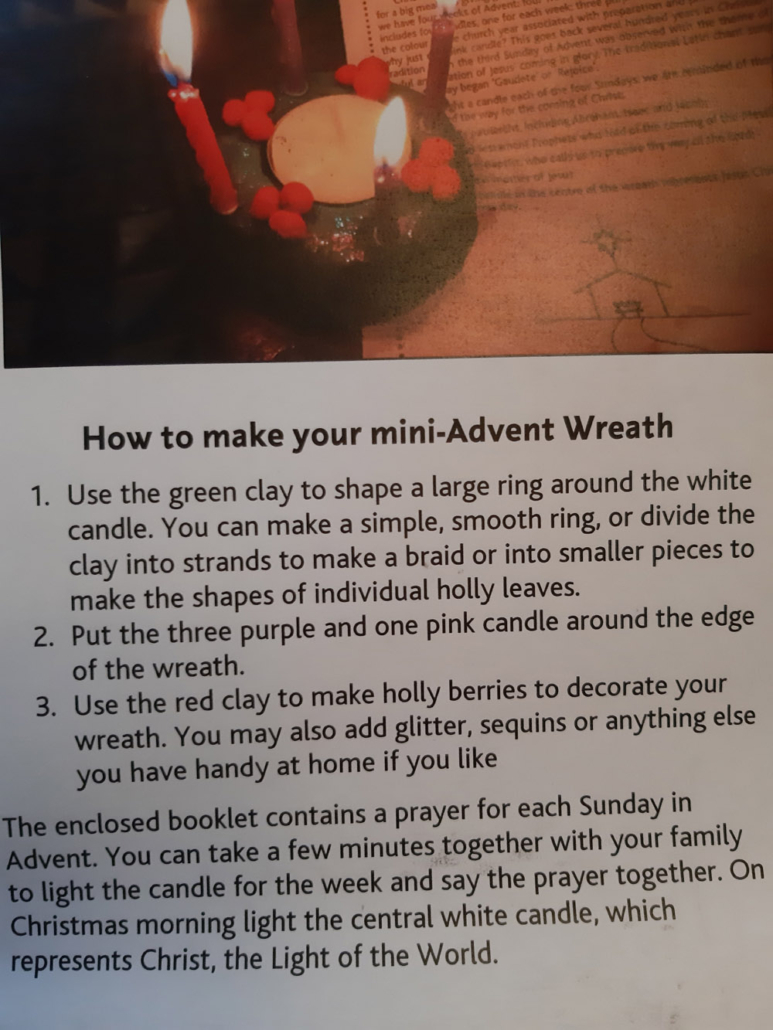