You are here: Home1 / News & Events2 / Cathedral Appointments in KEA

Each cathedral is administered by a Dean on behalf of the Bishop. The administration team in a cathedral, known as a chapter, consists of Archdeacons and Prebendaries, more commonly known as Canons, an honorary title for a clergyperson. This month two new Archdeacons: Rev. Patrick Bamber for Elphin and Rev. Hazel Hicks for Ardagh will be installed at a service on 9th January in Sligo Cathedral at 4:30pm. At the same service three new Canons: Rev. Linda Frost, Rev. Andrew Ison and Rev. Christiaan Snell will also be installed. During the installation service Certificates in Theology validated by Queen’s University Belfast, will be awarded to: Rev. Albert Dawson, Rev. Stephen Frost, Rev. Adam Norris, and Rev. Edmund Smyth, on the completion of their Ordained Local Ministry studies.

Likewise, two new Canons: Rev. Ian Horner and Rev. Ruth West will be installed at a service
on 23rd January in Kilmore Cathedral at 4:30pm. Finally, a service of welcome will be held in
St. John’s Longford on 30th January at 4:30pm for the new Ardagh Archdeacon and Canons. 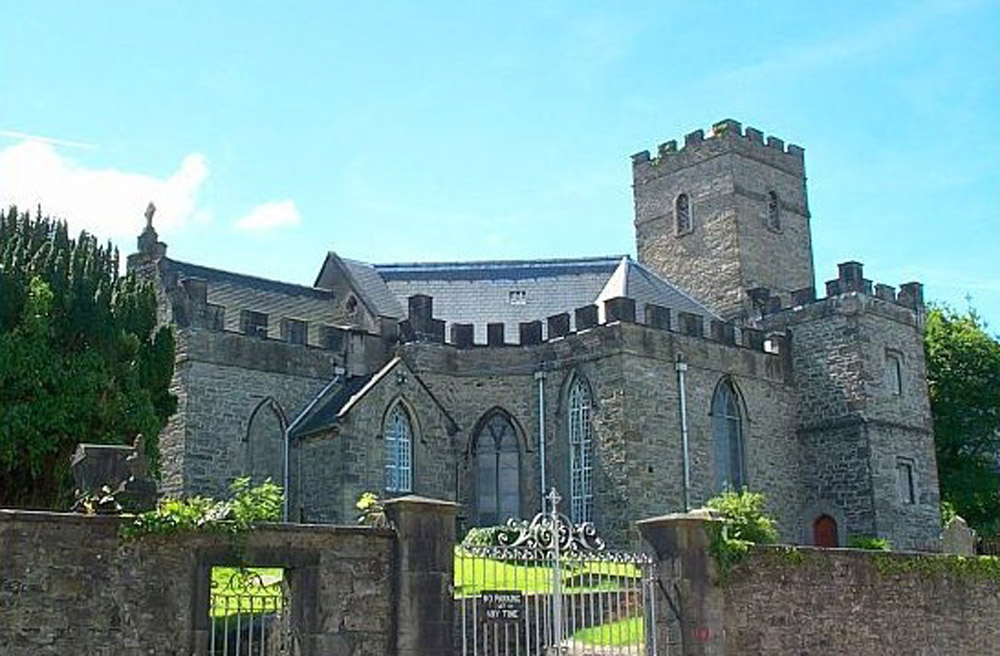