The Annual Joint Meeting of the Diocesan Synods of Kilmore, Elphin and Ardagh took place on Saturday 17th October in the Bush Hotel, Carrick-on-Shannon, Co. Leitrim. At this meeting Bishop Ferran Glenfield introduced the proposed union of Kilmore, Elphin and Ardagh under a single administration. At present the diocese is administered in two parts: Kilmore and Elphin and Ardagh. However, one of the key things identified in a series of Conversation Days facilitated by the Bishop shortly after his appointment was a desire for a single administration to avoid unnecessary duplication and waste. Both Killmore and Elphin and Ardagh have been united since before the Church of Ireland was disestablished nearly 150 years ago. The Bishop noted that over the years respect and trust had built up, to the point that we consider ourselves as one family, who are better together.

During the Synod a series of motions were put before and unanimously approved by the Synods of the Diocese of Kilmore and the Dioceses of Elphin and Ardagh which will enable the two Dioceses to work together under one administration. The proposed single administration and financial scheme will now go forward to the RCB. If the RCB are satisfied the scheme will be placed before the General Synod in May 2016.

A huge amount of work has been done to get this far and Bishop Ferran paid tribute to the two working groups who worked tirelessly through the details of the proposed single administration and the accompanying financial scheme. He also thanked the various officers of the RCB for their input.

These changes are part of our larger Vision for the church, 20/20 VISION, which in relation to administration aspires that ‘Diocesan administration and structures should be relevant, accountable, representative and supportive of the local church. Diocesan resources should be released to this end.’ In his Presidential address, the Bishop said that these changes make sense – ‘we are better together, not just symbolically but in reality’. He asked for support and prayers as we go forward in God together as three distinctive members of one united family, Kilmore, Elphin and Ardagh. 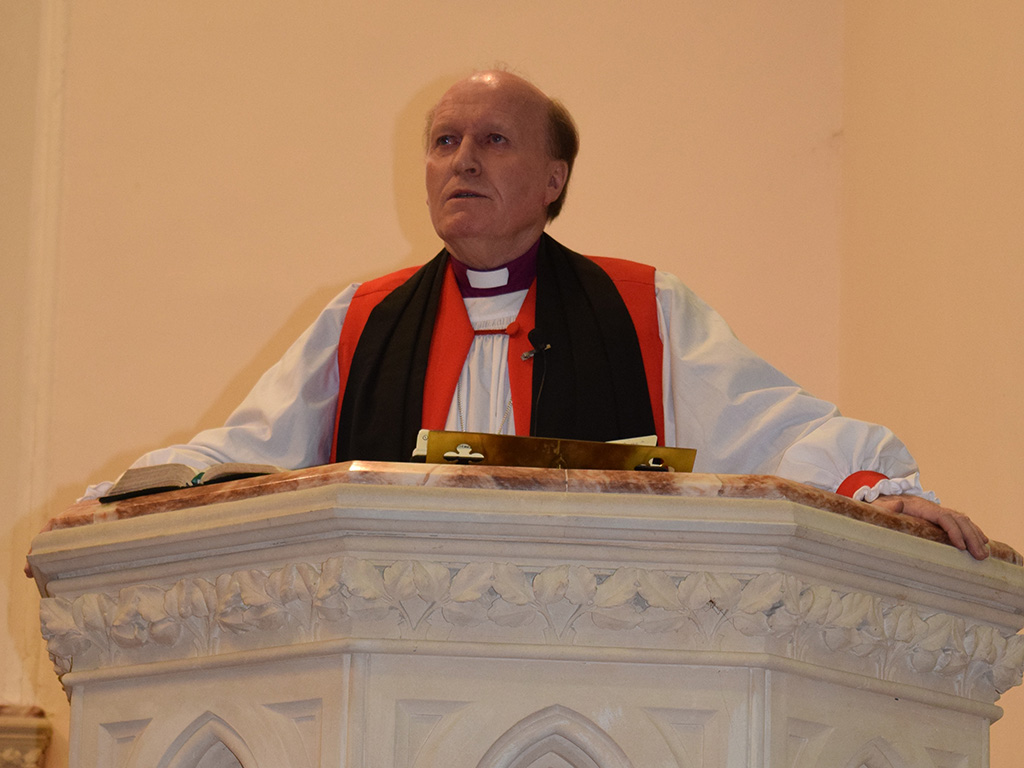 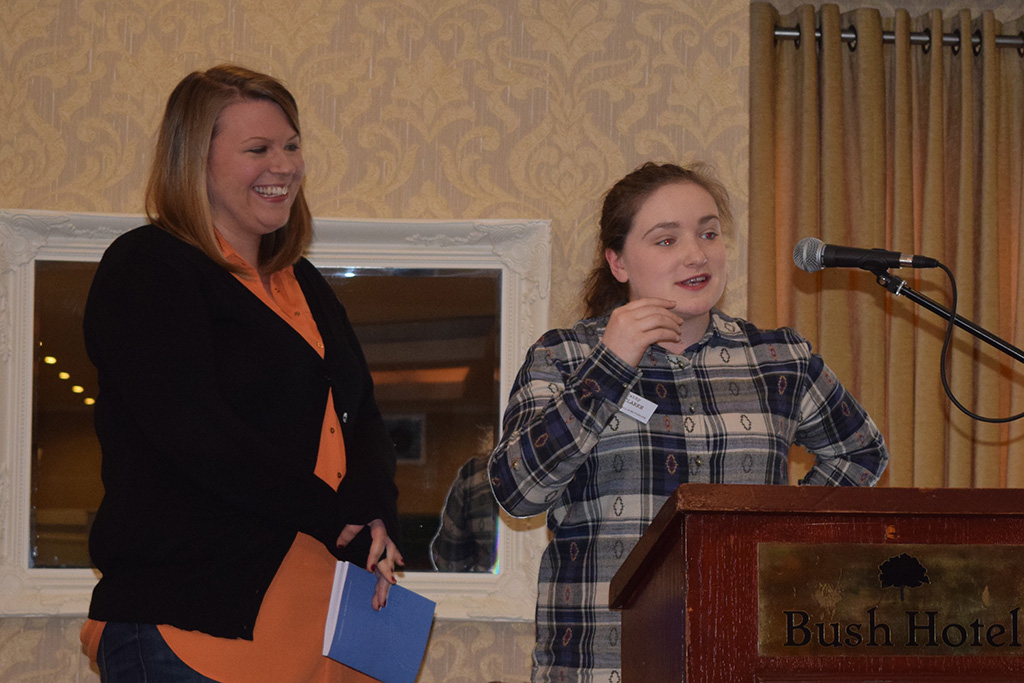 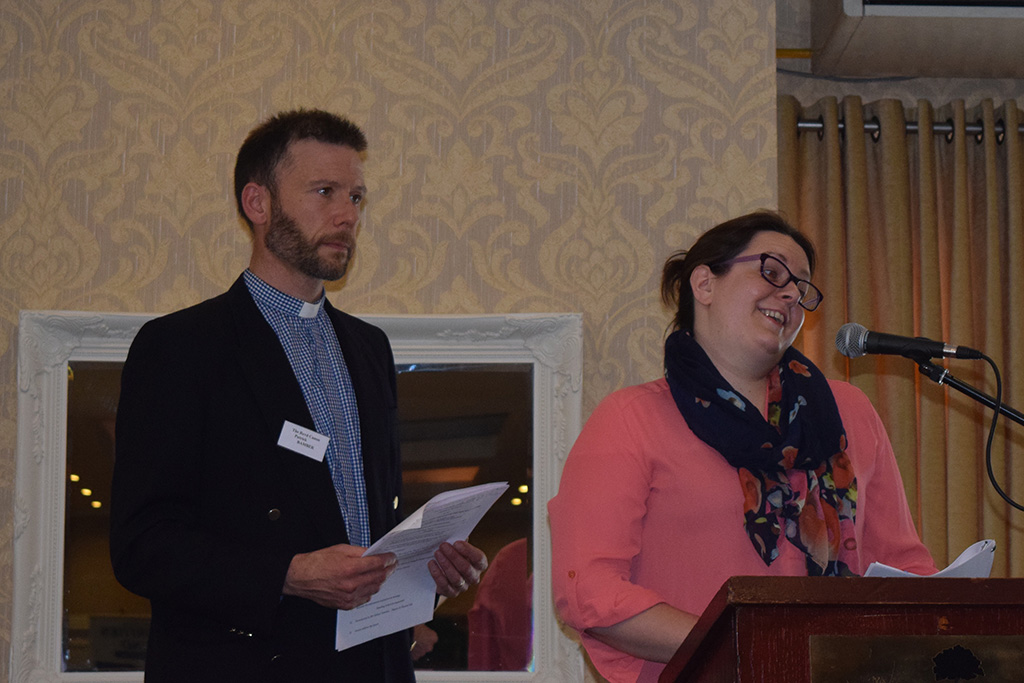 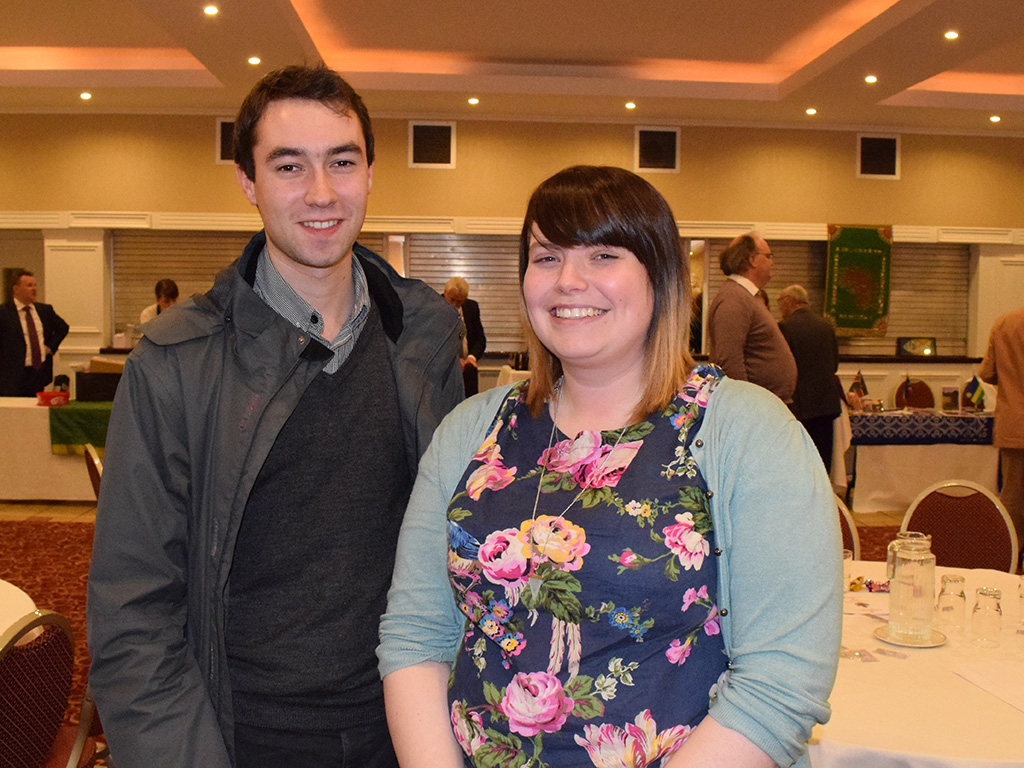 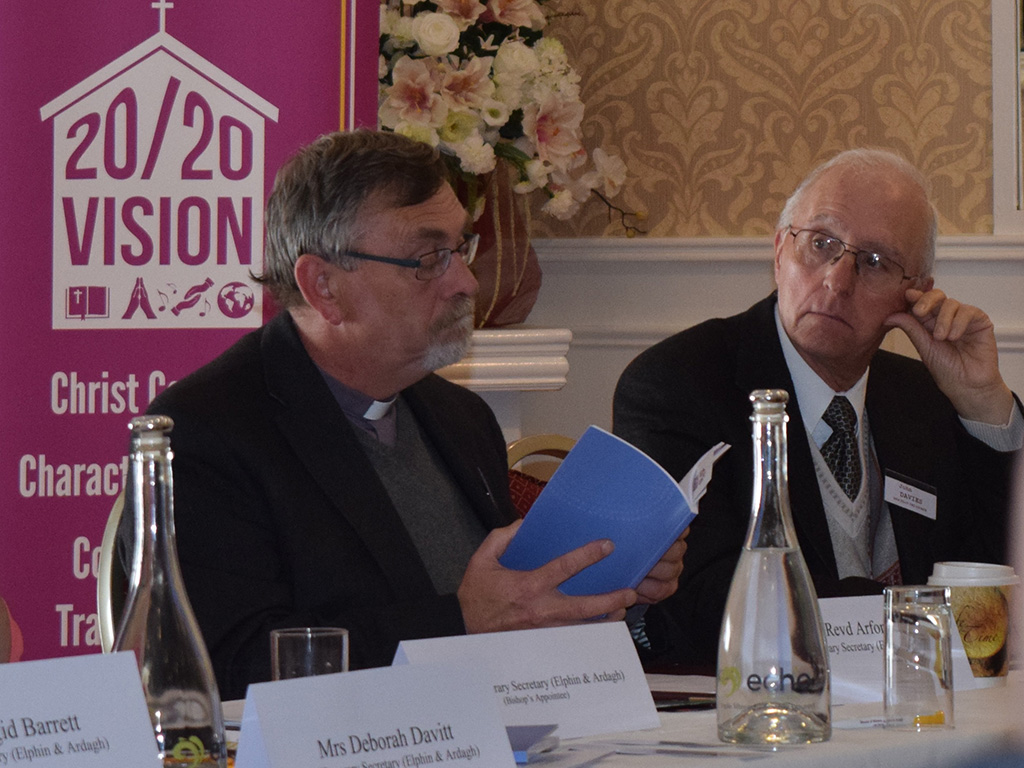 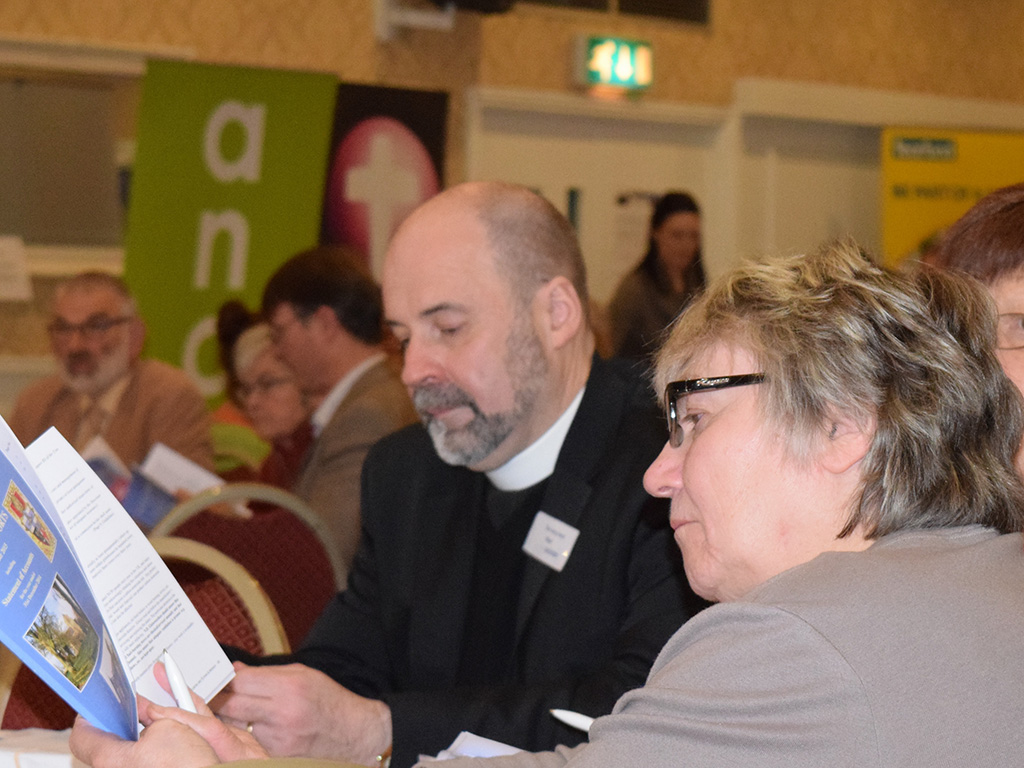 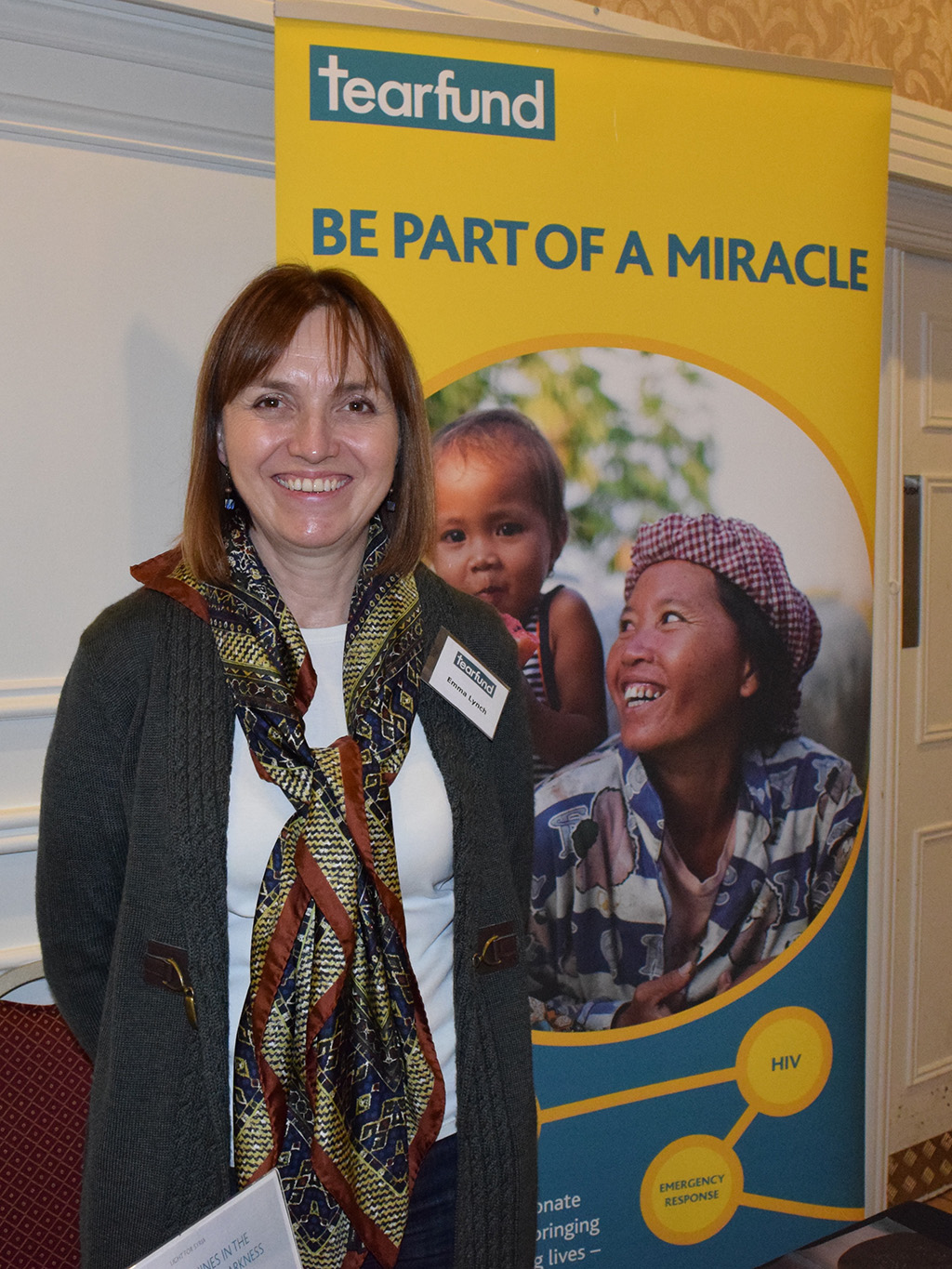 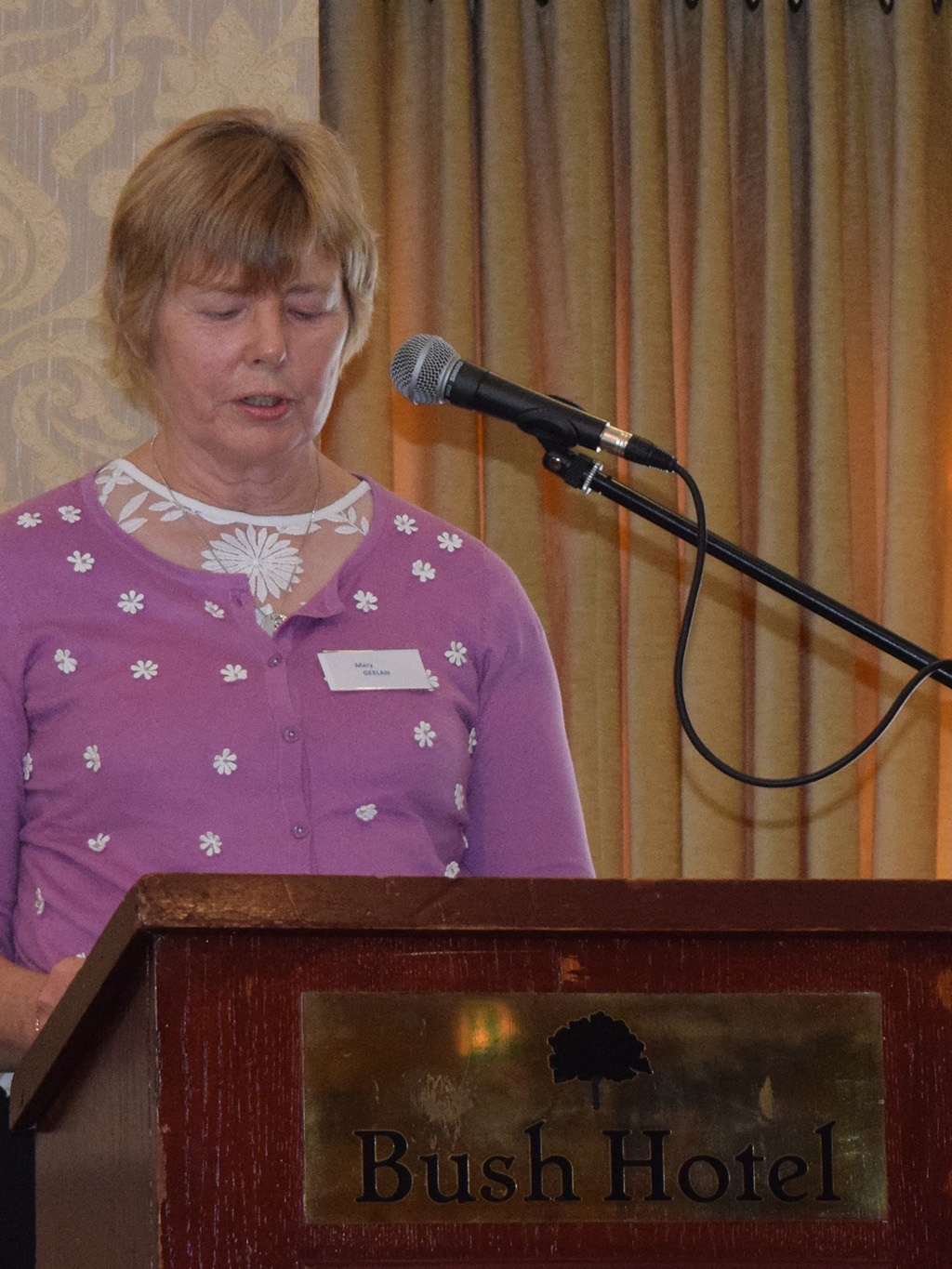 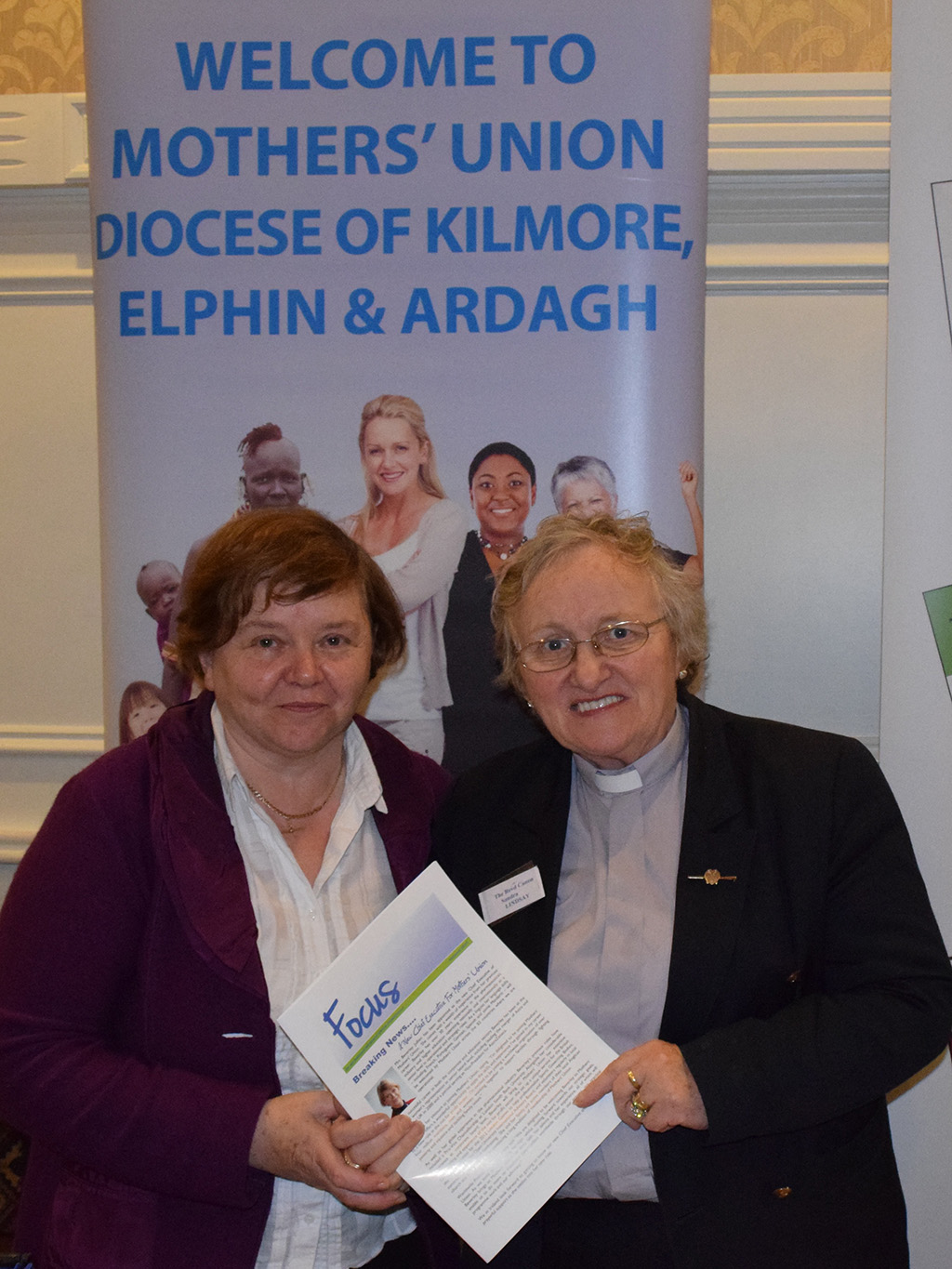 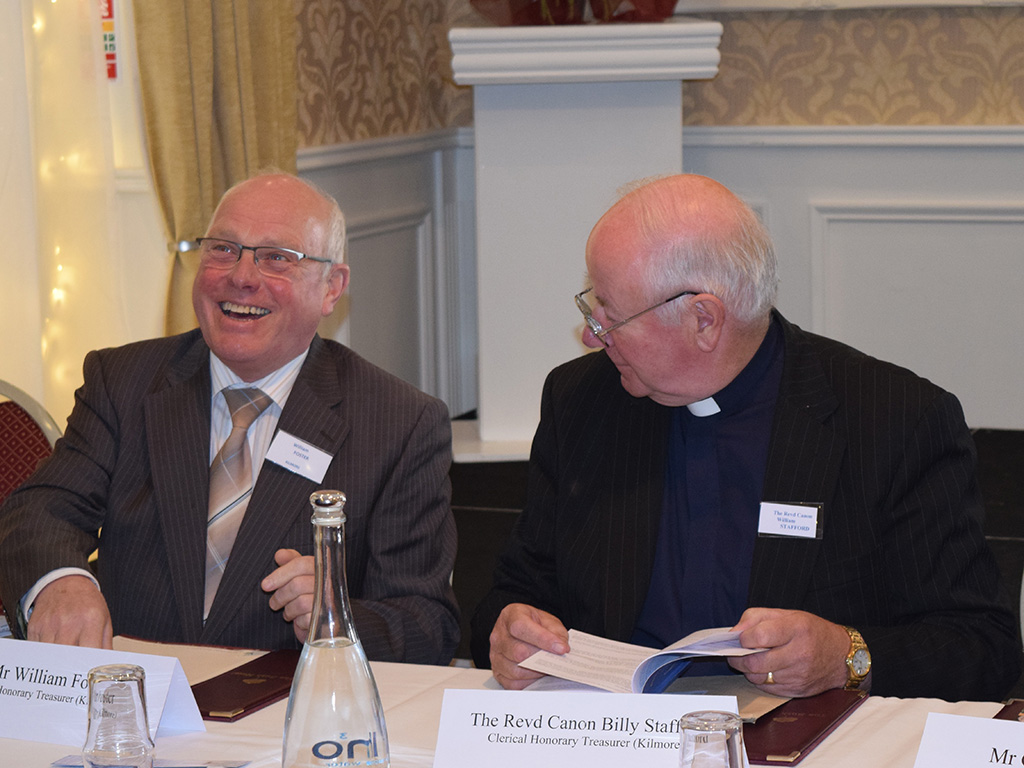