On Sunday the 25th November Dean Nigel Crossey joined with Fr. Séan McDermott and the Cavan Rugby Choir for an Ecumenical Prayer Service of Remembrance to mark the end of the First World War Centenary at Cavan County Museum. Before the service Minister Heather Humphries launched the Museum’s publication ‘A First World War Centenary Roll of Honour for County Cavan’ which had been painstakingly compiled by Dr Michael Finnegan. The event was a wonderful opportunity to remember Irish men and women from all 32 counties and from all political affiliations and religious backgrounds who had been involved in the First World War – especially those from County Cavan. The day ended with a procession through the World War One trench that has been reconstructed at Cavan County Museum and the sounding of the Last Post by the O’Neill Branch, Cavan. 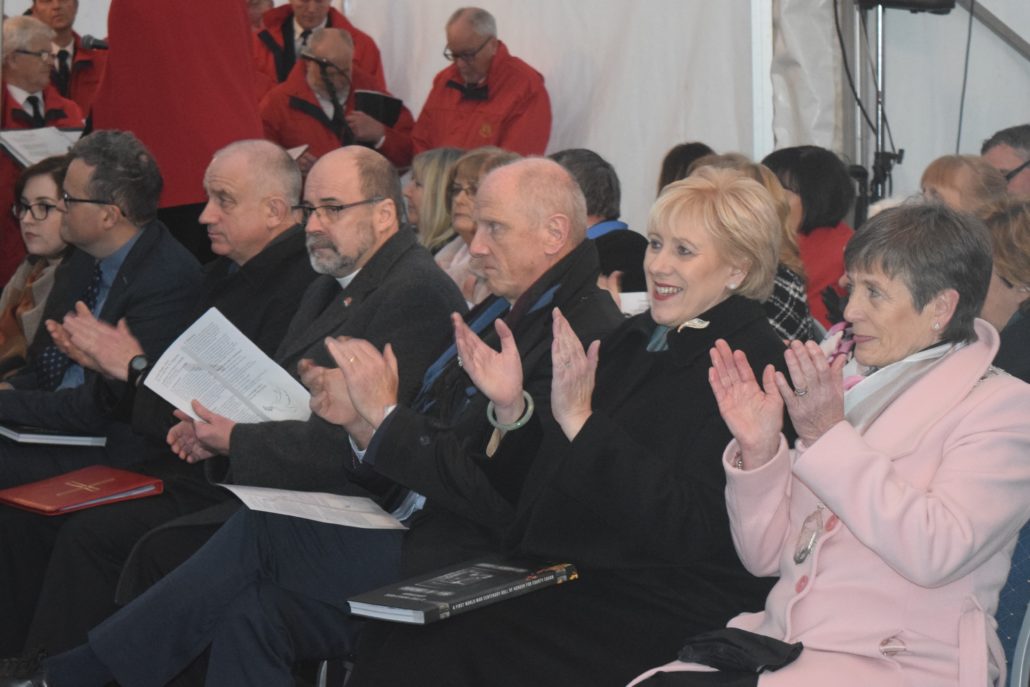 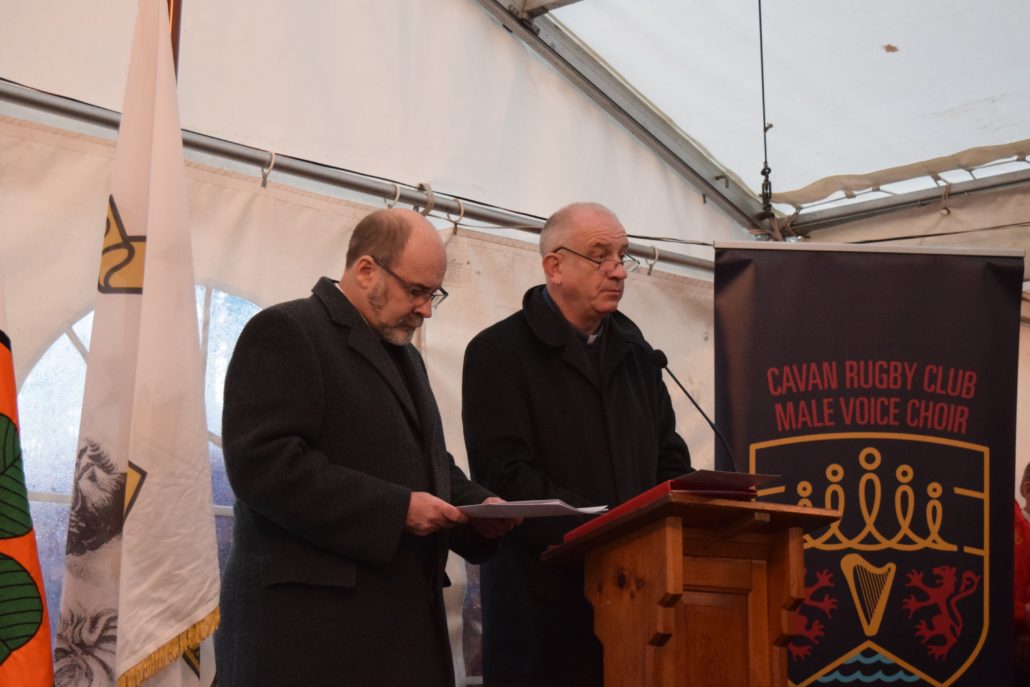 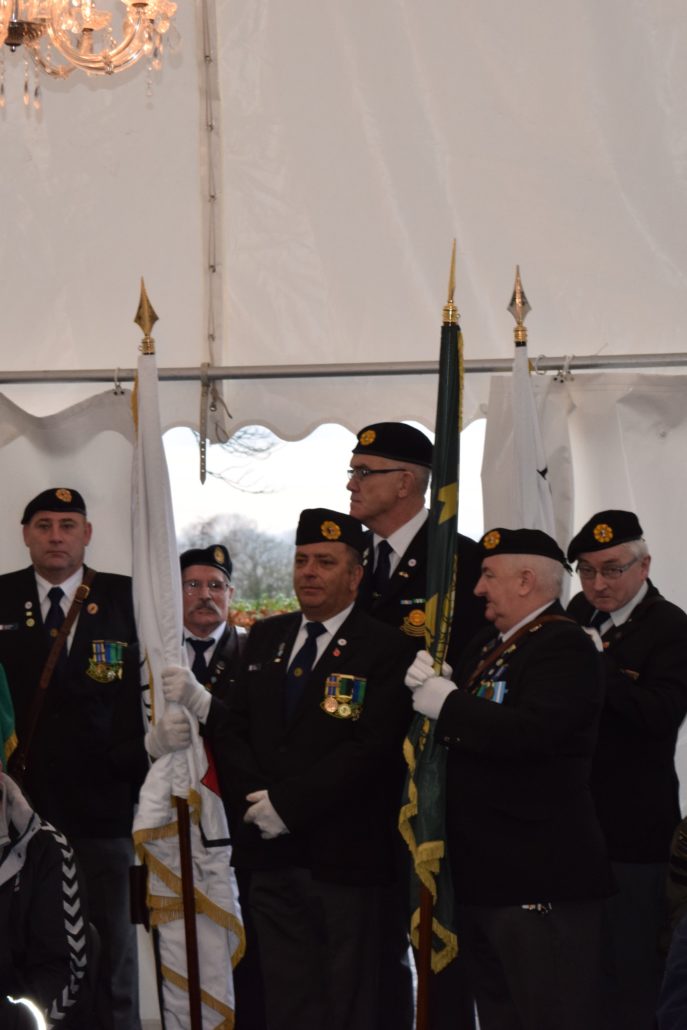 Members of the O’Neill Branch, Cavan 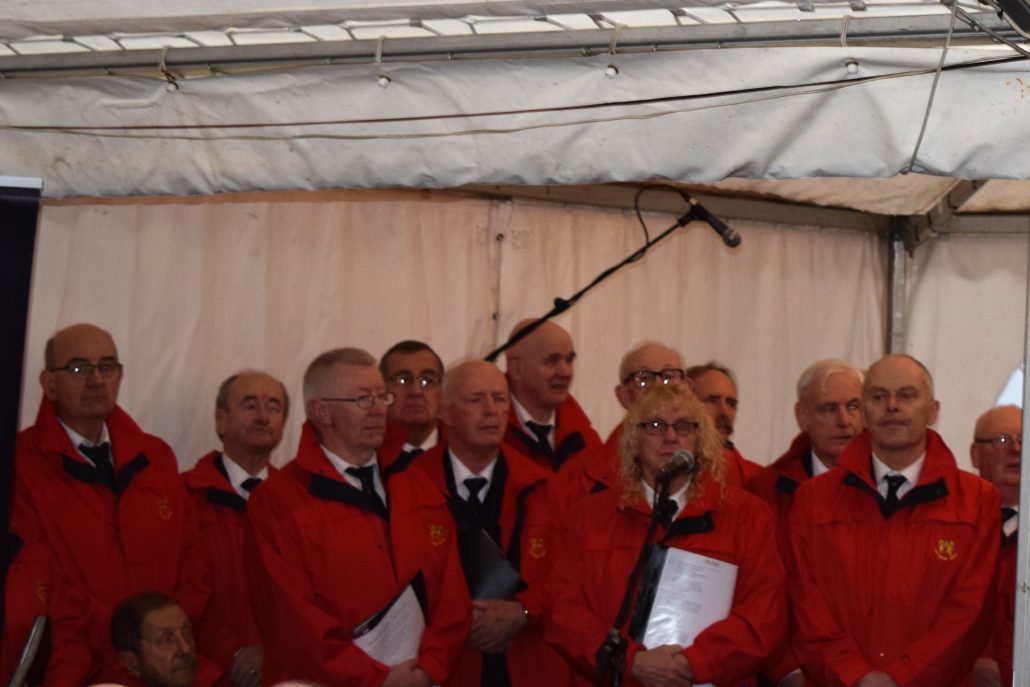