On Saturday 26th November, the Mothers’ Union in Kilmore, Elphin and Ardagh held a prayer vigil at St George’s Church, Carrick-on-Shannon, Co. Leitrim as part of the Mothers’ Union All-Ireland ‘16 Days of Activism against gender based violence’. Mothers’ Union is one of over 130 local groups across Ireland that have taken part in the 16 Days of Action campaign. This campaign aims to stand in solidarity with women at home and across the world who are suffering at the hand of gender based violence.

Worship at the Prayer Vigil to End Violence against women was led by Bishop Ferran Glenfield, Trudi Williams (Mothers’ Union KEA Social Policy Rep) and Dean Arfon Williams. The speakers on the day were  Mary McSharry from Invisible Traffick and Patricia O ‘Reilly from Roscommon SAFE Link (Domestic Violence Advocacy Service). Both speakers reminded us how hidden gender based violence can be despite the fact that it is so widespread. They encouraged those present to stand prayerfully against gender based violence and as friends, neighbours and family members to say that violence against women is not all right.

The organisers were grateful to all those who attended the Vigil for their support and demonstration of solidarity with the victims of violence. 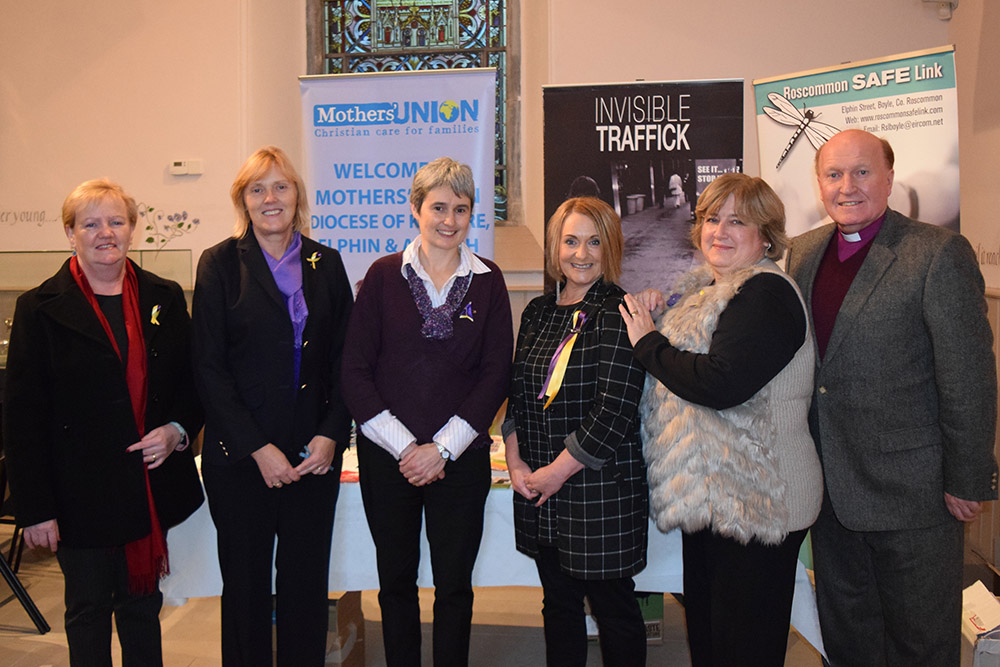 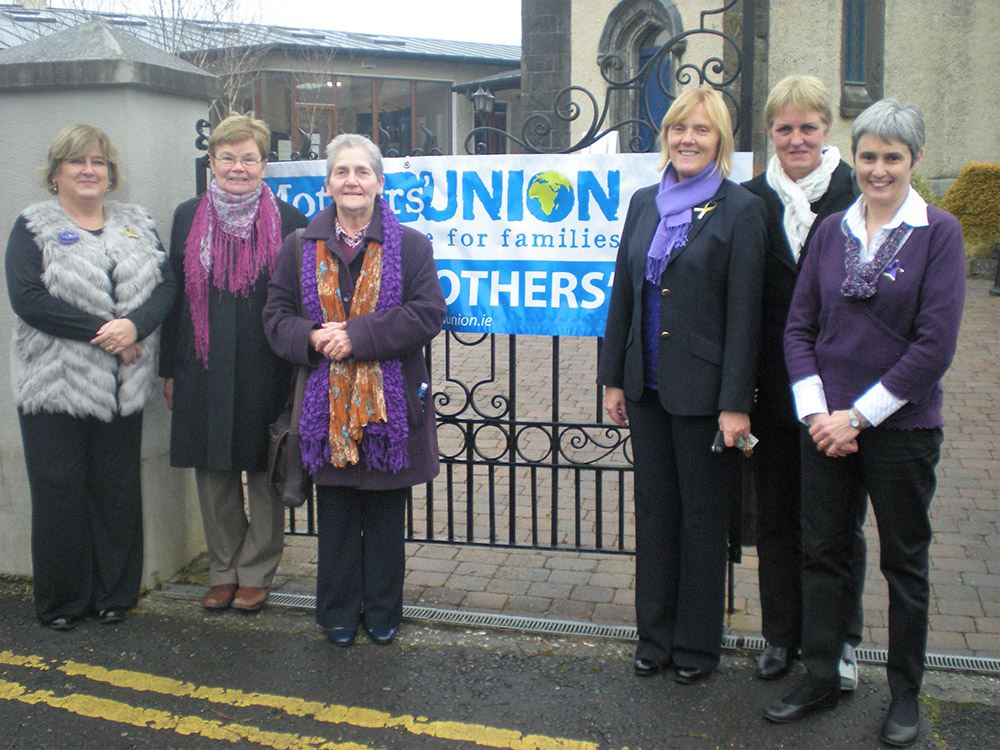