You are here: Home1 / News & Events2 / Ordination of Richard Beadle and Richard Waller

The Venerable Captain Isaac Hanna also a former Church Army Captain who transitioned to ordained ministry  and is currently the Rector of the Drumcliffe Group of Parishes and Archdeacon of Elphin and Ardagh gave the address. He began by reminiscing about how they had all met at the Church Army training college in Sheffield many years earlier.  Preaching on 1 Timothy 1:12-17,  Archdeacon Isaac reminded both Richards that their primary calling in ordained ministry was to serve Christ and they were able to do this because of the Cross. He encouraged them to trust Christ and to remember there is power in the name of Jesus. He finished with the closing words of the passage: ‘Now to the King eternal, immortal, invisible, the only God, be honour and glory forever and ever’ to which the two Richards and the congregation gave a hearty ‘Amen’.

We pray that the Lord blesses both Richards and their families as they begin their new roles in the Diocese. 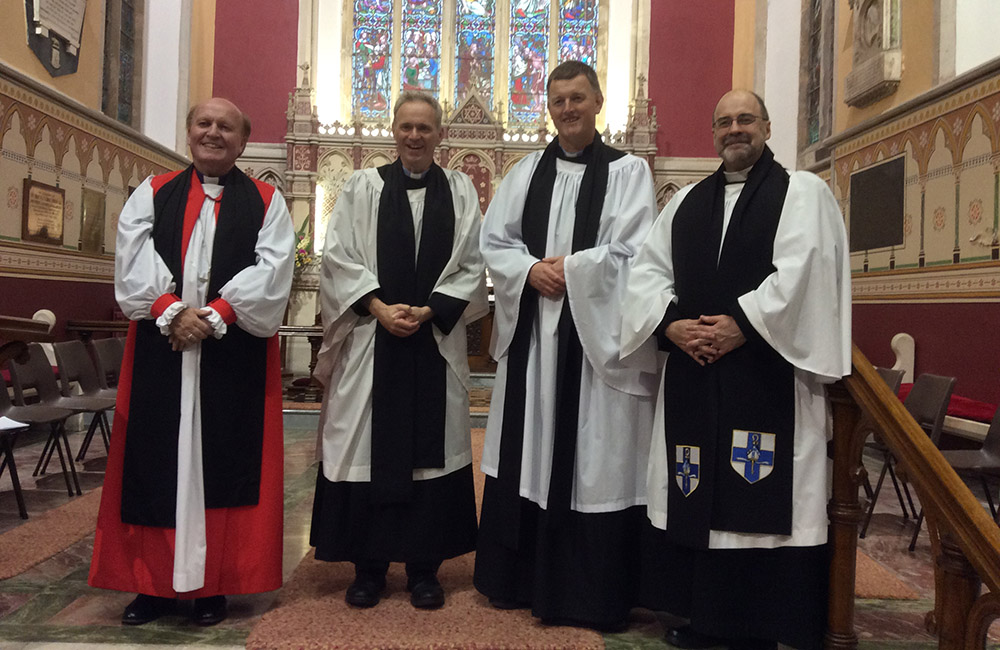 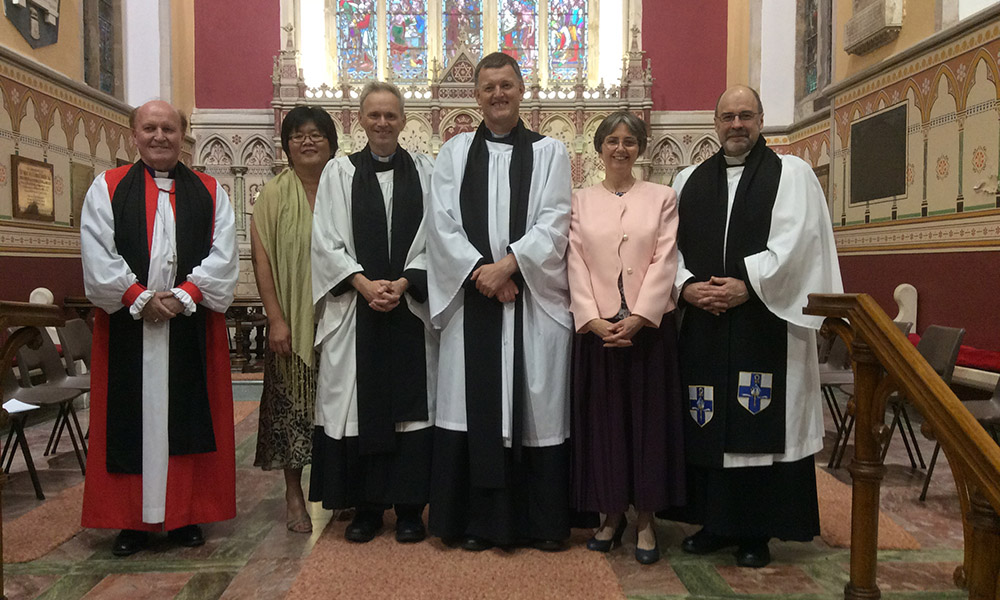