You are here: Home1 / News & Events2 / Revd John Addy is ordained Priest for Local Ministry in the Sligo Cathedral...

Congratulations to Revd. John Addy who was ordained as a priest for local ministry by Bishop Ferran Glenfield at St. John’s Cathedral, Sligo on 11th September 2022. He will serve principally in the Sligo Cathedral Group of Churches although he also regularly visits churches in the Drumcliffe and Manorhamilton Groups.

John was born in England and worked for many years in the National Health Service and latterly in university management. He took up his current role with The Open University in Belfast in 2003 but spends much of his time in Strandhill, Co. Sligo. His grandfather, William Whittaker, was the Sexton in the former St. John’s Church in Sligo for 33 years and his mother Olive grew up in the adjacent church house until the entire family relocated to England in 1955 and returned in 1985. John has been a frequent holiday visitor since the late 1960s, prior to his coming to live in Ireland nineteen years ago.

John has felt increasing drawn to Christian ministry and over the past nine years has served as a Parish Reader and then as a Diocesan Reader, prior to being ordained Deacon last year.  When opportunities arise, John likes nothing better than long hill or coastal walks, city breaks and enjoys a quiz or a game of pétanque.

We pray for Revd. John as he continues his ministry in our Diocese. 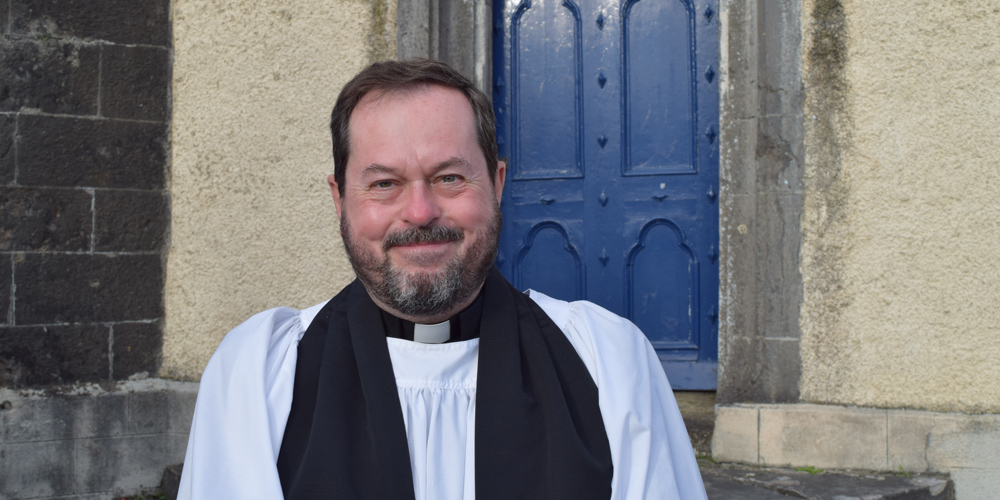