You are here: Home1 / News & Events2 / The Ven. Isaac Hanna Released On Bail

As part of a Friends of Sligo Gaol fundraiser, the Venerable Isaac Hanna was arrested on Saturday 13th of February and remanded into custody on the charge of ‘getting rid of communion wine that was out of date’. The complaint had been made to the authorities by one, Ms. Sally Siggins. The nominators have, however, met the minimum bail terms of €50 and the Venerable Isaac Hanna was released just in time to do a baptism on Sunday morning.

The bail money raised will be put towards the refurbishment of Sligo Gaol with a vision to seeing it reopen as a tourist attraction. If you would like to support  the Friends of Sligo Gaol – Jail and Bail fundraiser you can see more information at: http://www.sligogaol.ie/#!jailandbail/e5mzd. 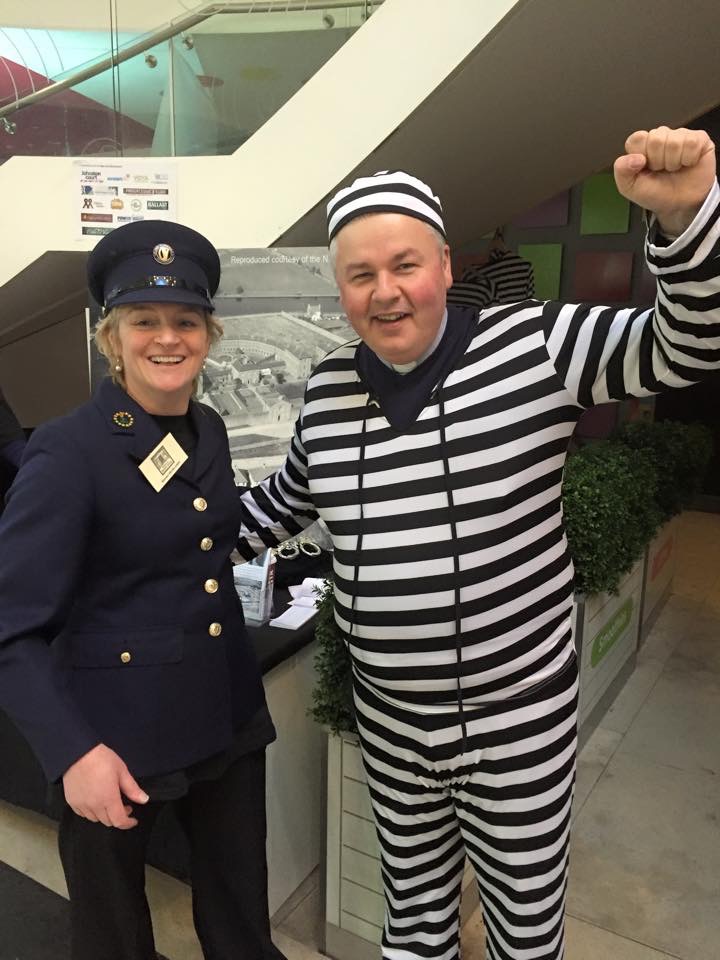 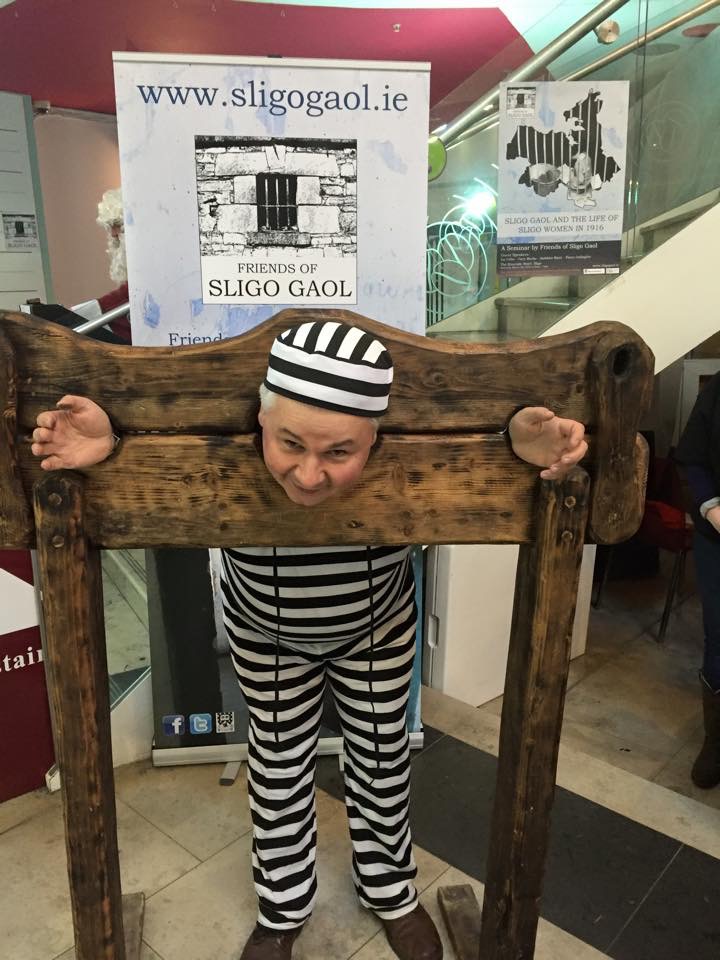 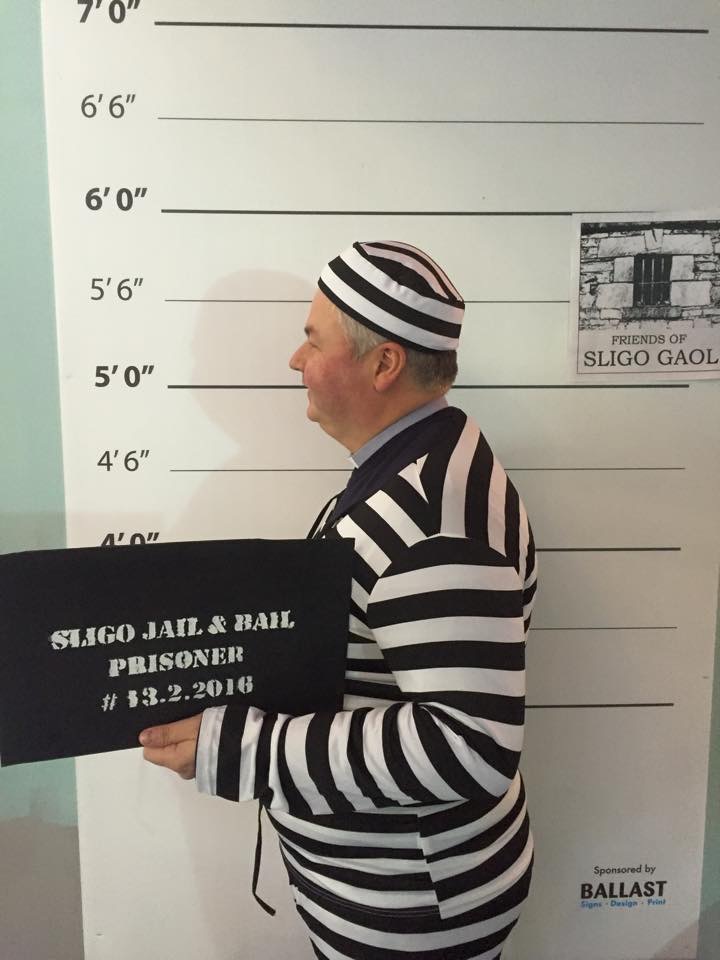 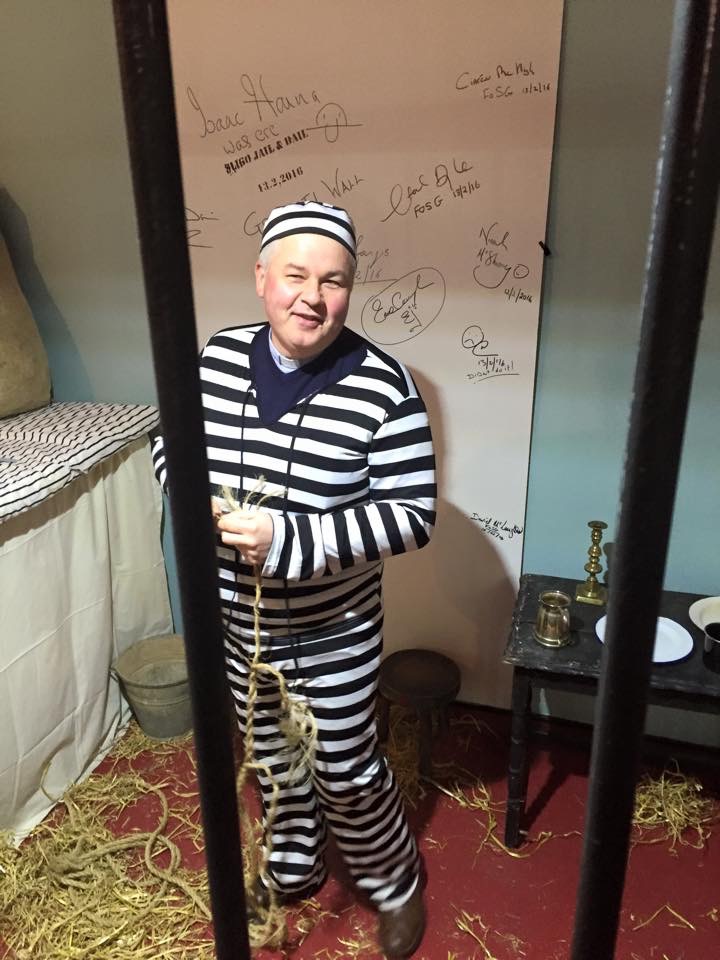